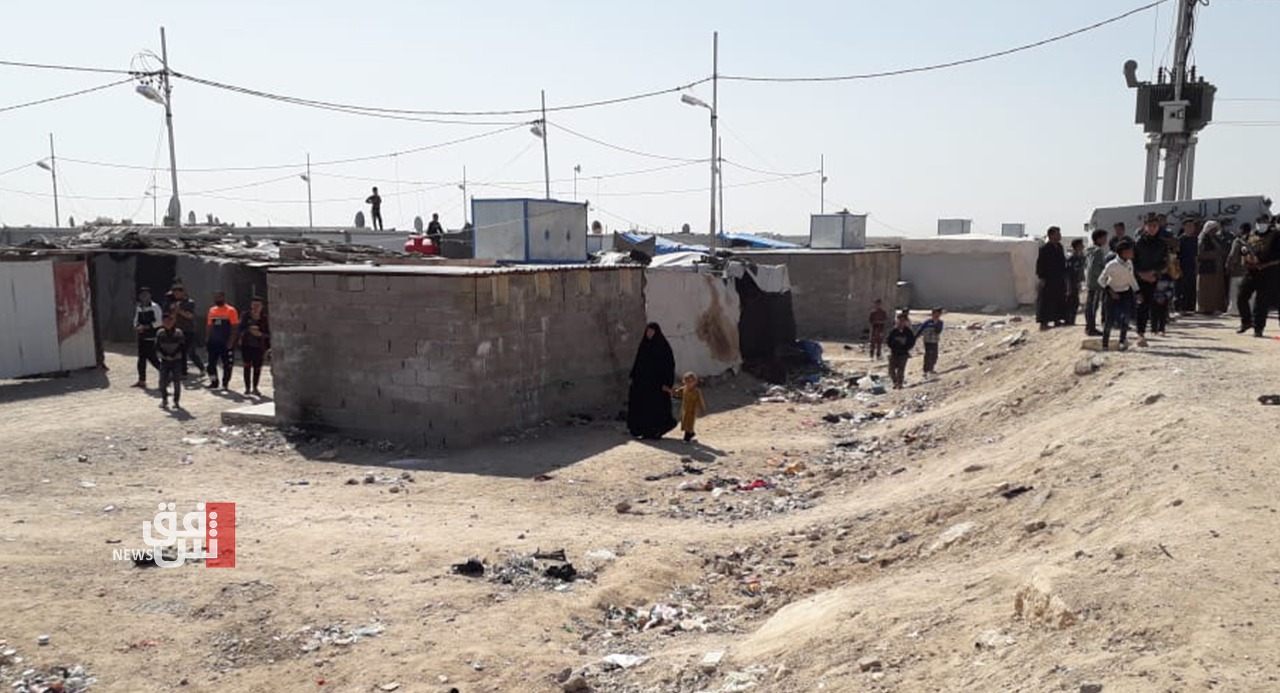 Shafaq News / Al-Anbar and Nineveh governorates topped the seven other Iraqi governorates, in the number of displaced people returning to their homes, four years after the liberation of their areas from ISIS’s occupation.

Residents of al-Anbar, Nineveh, Saladin, Diyala, Kirkuk, parts of Babel, and areas south and north of Baghdad, were displaced during ISIS’s occupation in 2014.

Displacement camps in the Kurdistan Region and different parts of Iraq have embraced these families, supported by the United Nations and various international organizations.

After the liberation of those areas, some of them witnessed the return of families to their homes. In contrast, others were unable to return due to the destruction of their homes by 80%, according to humanitarian organizations.

The Kurdistan Region is still home to about a million displaced Iraqis from different liberated governorates. At the same time, the Federal Ministry of Migration continues to press for the return of all the displaced, hoping to close this file.

New statistics showed that more than 177,000 displaced families returned to al-Anbar Governorate, while Nineveh witnessed the return of only 110,000 families. Saladin came in third place with the return of about 76,000 families to it.

Diyala governorate ranked fourth, according to the statistics, with more than 37,000 families returning to their homes, while Kirkuk ranked fifth, with 23 thousand displaced families returned, followed by Baghdad, with 16 thousand families.

Babel did not record any displaced families returning to its areas.

Political and parliamentary forces are engaged in a massive movement to return the displaced people (estimated at 40 thousand families) of Jurf al-Sakhr, north of Babel, following a series of security and political understandings.