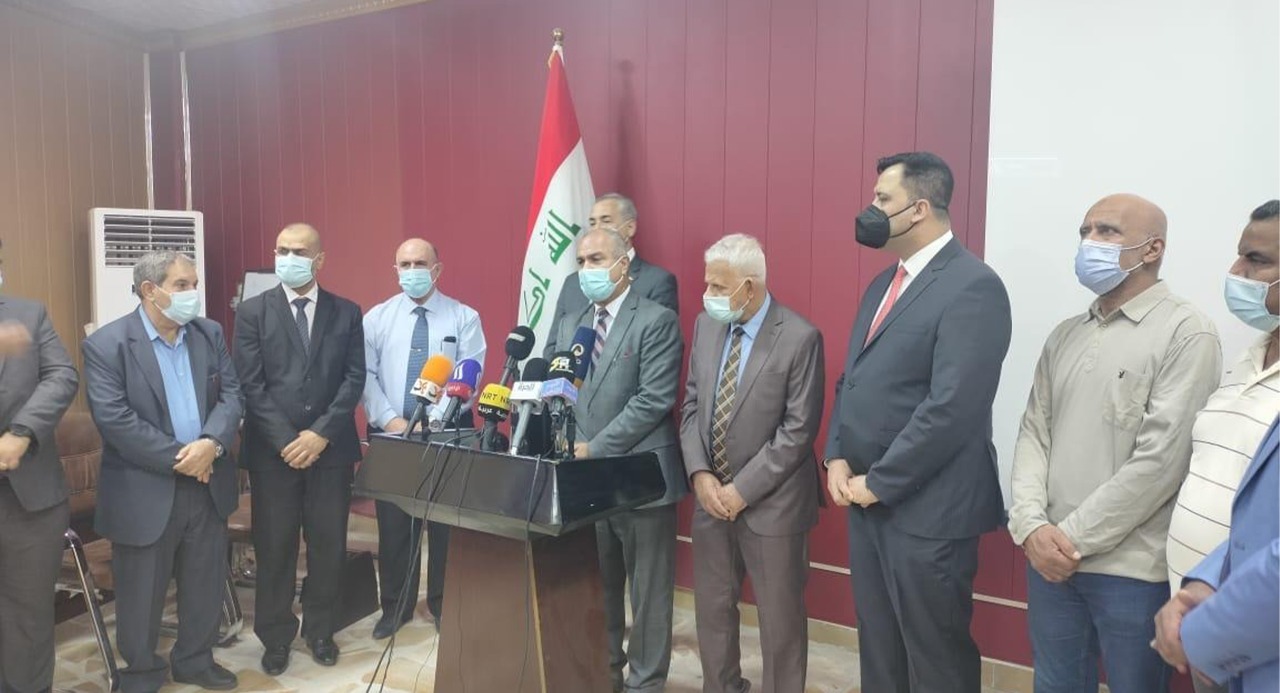 Shafaq News/ The Iraqi Ministry of Health and Environment has cleared radioactive radiation from thirteen sites in Basra, eying at the total decontamination of Iraq.

The technical Deputy Minister for the Environment Affairs, Dr. Jasem al-Falahi, that the technical radiation squads have confirmed the full decontamination of many sites in Basra, stressing that this accomplishment will be "a headstart and a boost for bolstering the efforts of Basra governorates to attract investments, enhance infrastructure, and provide better services for the citizen."

Member of the Advisory board and the chair of the committee charged with decontamination at the Ministry, Dr. Hamed al-Baheli, said, "the Ministry lays emphasis on this issue," indicating, "the radiation spread after 2003, even though it is a waste of previous wars."

The head of the Radiation Prevention Center, Dr. Sabah al-Husaini, said, "our goal is to decontaminate Iraq. This is an accomplishment for Iraq and Basra," adding, "the process took place according to the international criteria and the principles set by the International Atomic Agency."

The head of the Environment Protection Directorate in the Southern territory, Dr. Walid al-Mosawi, "as an oversight party, we confirm the decontamination of those sites."

"There are some barrels that had been processed. Only removing it is left. Once they are removed, Basra will be announced as a decontaminated city."