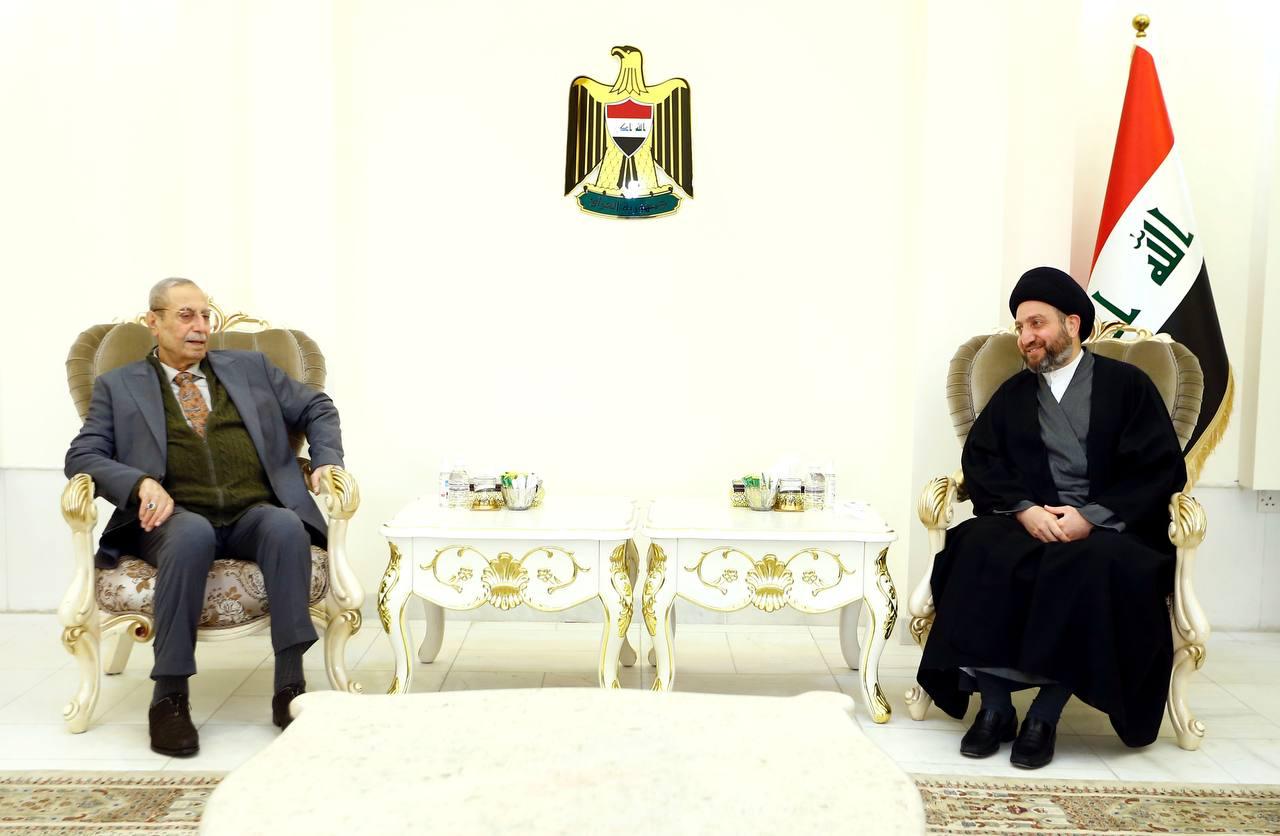 Al-Hakim's office said in a statement, He “discussed with the KDP delegation headed by Rozh Nuri Shaways, Iraq’ political arena, the relations between Baghdad and Erbil and the economic crisis in the Country as a result of the Coronavirus pandemic and the decline of oil prices.”

“The economic crisis requires financial policy to stop depending on oil and empower other sectors; it also needs to combating corruption.” He added.

Al-Hakim suggested that dealing between Baghdad and Erbil should be on “the right and duty political equation, in which what is the right of one party, is the duty of the other.”