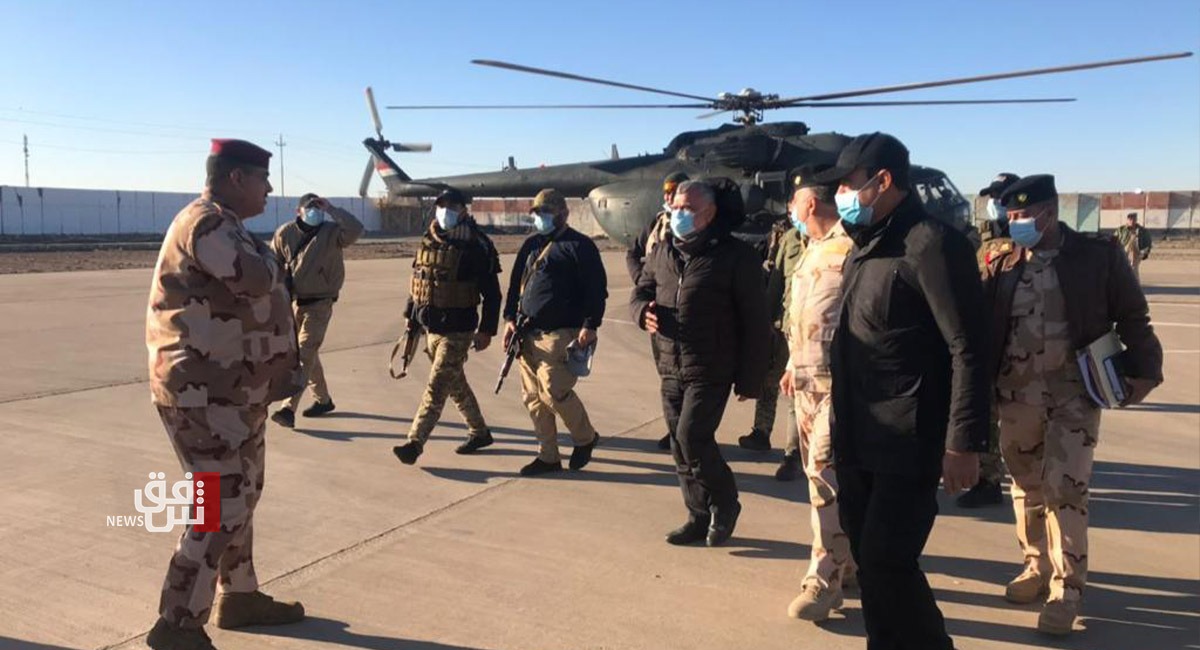 Shafaq News/ The head of Al-Fateh Alliance, Hadi Al-Amiri, deemed Baghdad bombings and ISIS terrorist attacks as "negligence" that must be avoided, calling for distancing the displaced citizens' file from the political disputes.

Al-Amiri said in a speech in the city of Khanaqin, "Terrorism returns to us as soon as we ignore it, which requires all of us, security and intelligence services, to be aware and knowledgeable to uncover these cells."

He stressed "the necessity to establish a real relationship between the intelligence services and the citizens on an ongoing basis to uncover sleeper cells, in order not to allow the return of terrorism again."

Al-Amiri added, "From the land of Khanaqin, operations and plans to liberate Saadia and Jalawla were launched, extending to all regions of Diyala," and said, "As long as al-Hashd al-Shaabi is present, there is no sectarianism in Iraq."

Badr organization leader referred to the Iranian General Qassem Soleimani's role in these operations, "Soleimani did not conquer these areas militarily, but rather entered the hearts of the people, rather all Iraqis."