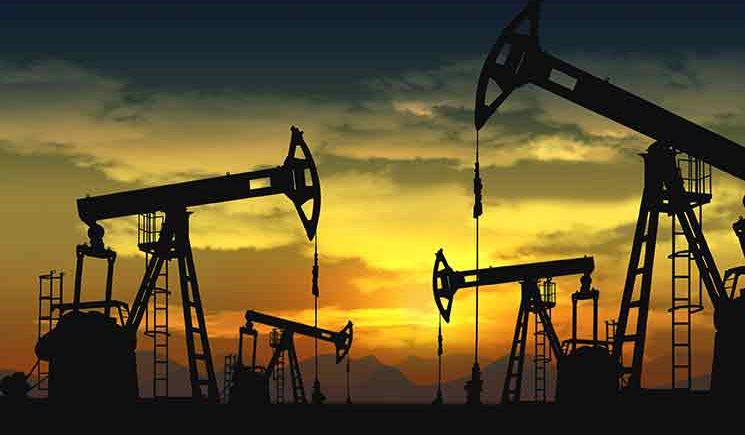 Shafaq News / Oil prices fell on Wednesday after a bigger-than-expected build in U.S. crude stockpiles stoked fears for weak fuel demand and a potential supply glut, but hopes that OPEC and its allies will postpone a planned January increase to oil output braked losses, Reuters reported.

To tackle weaker energy demand amid a new wave of the COVID-19 pandemic, Saudi Arabia called on fellow members of the OPEC+ grouping - OPEC and other producers including Russia - to be flexible in responding to oil market needs as it builds the case for a tighter production policy in 2021.

Oil rises on optimism of quick recovery in global demand